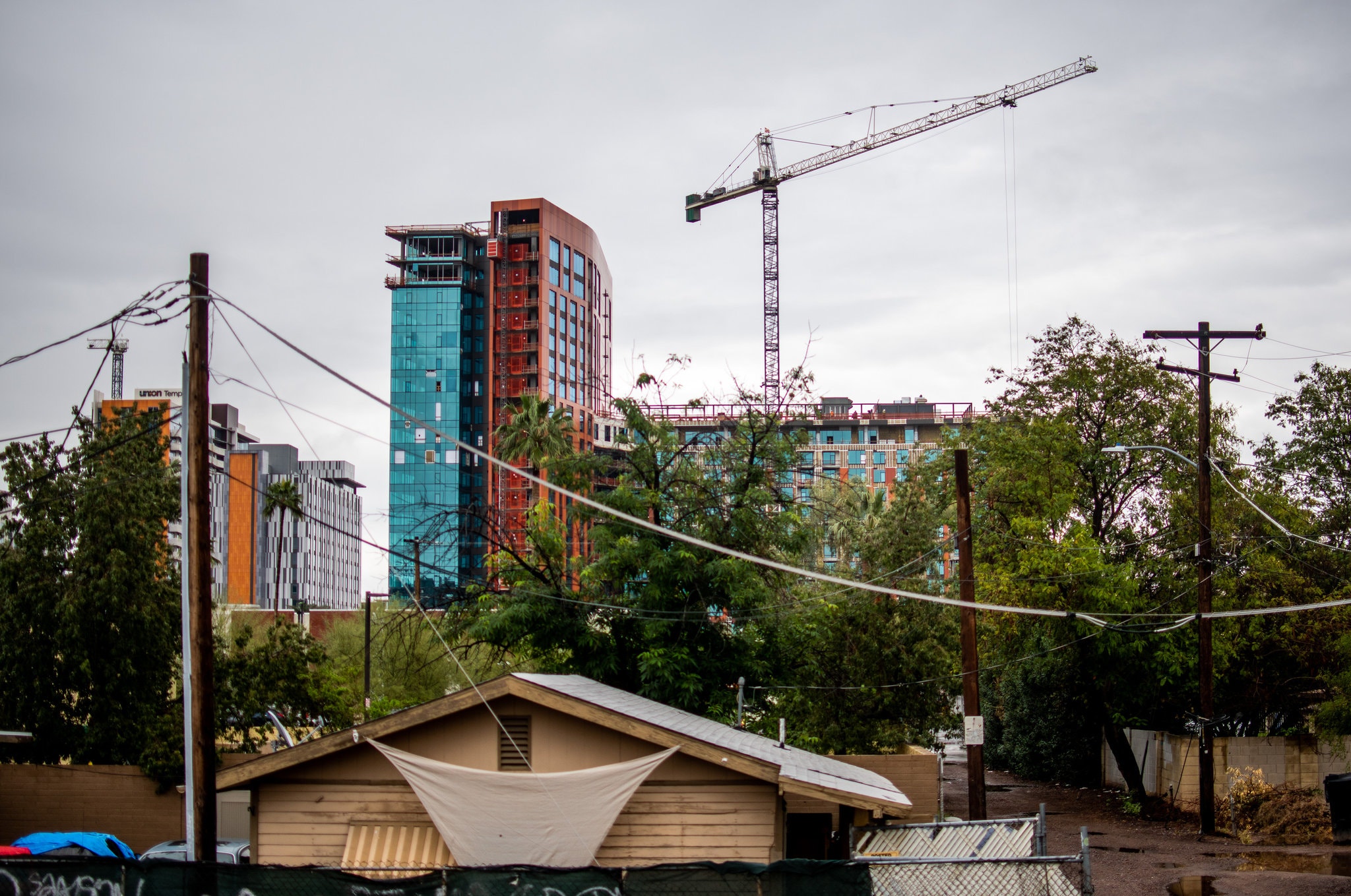 The burgeoning tech industry in Phoenix has not only cultivated dozens of top tech companies and attracted major investment — it has driven a seismic shift in the local economy and political climate making Phoenix one of the most attractive places to live and grow a business.

WebPT is one such example of the powerful force tech has on a neighborhood according to Conor Dougherty of The New York Times, “If construction and subprime loans were symbolic of the state’s last boom, this time the image would be offices like WebPT, which makes software used by physical therapists and rehabilitation specialists to manage billing and medical information. Over the past decade the company has grown from a handful of people working out of subleased office space in coffee shops and architectural firms to a 500-person operation with headquarters in a downtown Phoenix industrial space that used to be a tortilla factory.”

Read more about how Arizona is a magnet for tech companies and employees alike in The New York Times.

Discover how PR+Inbound can support your business growth goals?